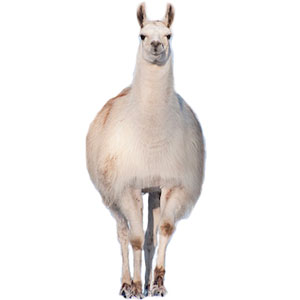 Pat Dade Pat was sent to spy on us by the CIA back in the 1970’s. Finding that he liked the Brits more than the CIA, Pat decided to stay.

Pat is now recognised as one of Britain’s leading experts on psycho-social cultural change and is responsible for conducting the longest running survey of British values. His observations, based on psycho-graphic segmentation, profile the UK by cultural dynamics and illustrate the beliefs and motivations that prompt us to behave – and spend – in the way we do.